Curators at the Smithsonian National Museum of American History in Washington, DC spent the aftermath of the January 6th unrest at the country’s capital collecting signs and posters. The ephemera were carried and paraded by members of the pro-Trump mob that stormed the Capitol Building while Congress met to finalise the 2020 presidential election.

The insurrection took place last Wednesday when a mob of Trump supporters broke into the Capitol Building, seemingly to disrupt Congress proceedings involving election results. Capitol Police were quickly overwhelmed, which has been a major point of contention, and people invaded the usually fortress-like building. Photographs circulated of members of Congress hiding in the House Chamber, people excitedly looting government property, and others breaking into locked offices.

The day following the events, the National Museum of American History announced it would be collecting ephemera used in and representative of the events. Among the signs collected so far were those that read “Off with their heads – stop the steal” and “Trump won, swamp stole.”

“As an institution, we are committed to understanding how Americans make change,” said Anthea M. Hartig, director of the National Museum of American History. “This election season has offered remarkable instances of the pain and possibility involved in that process of reckoning with the past and shaping the future.”

As the museum launched their efforts, the Capitol Building was already underway with a cleanup of their own and evaluating the damage. A federal investigation into the events has also been launched, so a number of items from the mob have been collected for those purposes. The National Museum of American History is hopeful that in the near future they will be able to work with the Capitol Building to acquire items left inside from the riots.

The Smithsonian has also put out a call for contributions, including photos and items for the day with a description. Those with items that may be of interest can contact the museum at 2020ElectionCollection@si.edu.

The ultimate goal of the collection, continued Hartig, is that the items will “help future generations remember and contextualize Jan. 6 [sic] and its aftermath.”

In recent months, museums have been busy collection items from defining moments in history. Most recently, Smithsonian curators took to the streets to collect signs used in protests after the death of George Floyd. Other museums that have taken similar action include the V&A who put out an open-call for home-made signs made during the pandemic, including rainbows signs of support and shop signs promising a quick return. The V&A also used “rapid response collecting” in the summer of 2019 to collect objects used in Extinction Rebellion protests that took over the London news. 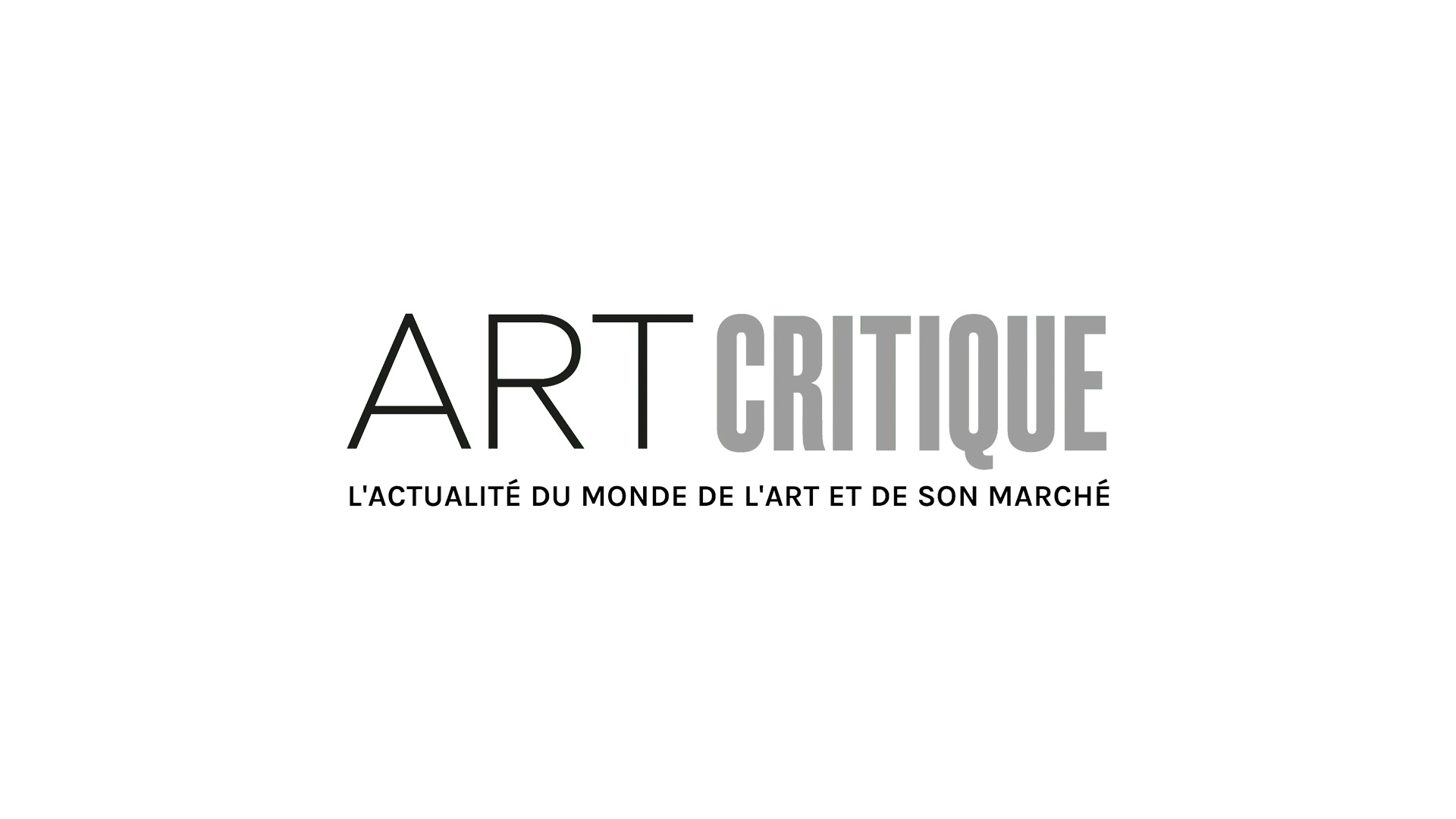 Statue of Robert E Lee quietly removed from DC, may be replaced with sculpture of civil rights activist